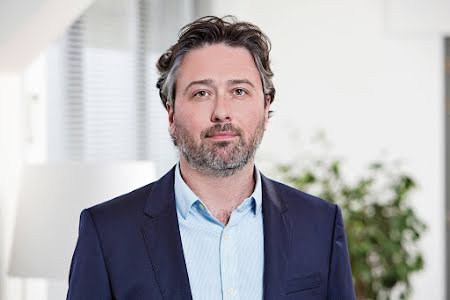 Sam Verbeke joined the Leuven bar in 2002. As of then he specializes in intellectual property law and commercial dispute resolution. He also obtained sufficient experience in the field of market practices, ICT law, distribution and assistance of businesses in distress.   Before starting his own practice in 2015, he developed a department that specializes in these matters within one of the major Belgian independent law firm. He joined EVplus in September 2017.