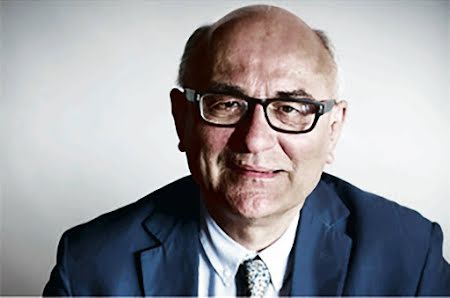 Prof. Dr. Herman Nys (1951) put medical law as an academic discipline in Belgium on the map, among other things as the author of the textbook medical law in the APR series, which is considered as the standard in its field. As Emeritus Professor, he is still internationally active as first vice-chairman of the European Group on Ethics in Science and New Technologies, as editor-in-chief of the European Journal of Health Law and as editor of the International Encyclopaedia of Medical Law. He is chairman of AZ Nikolaas and the ‘Centrum voor zorgonderzoek en consultancy LUCAS’, KU Leuven. He is married to Riet Leysen, judge in the Constitutional Court.