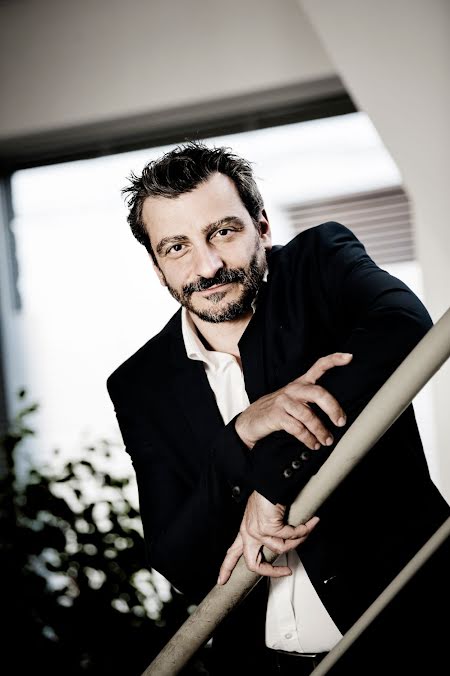 Christos Gounakis obtained his degree at the KU Leuven in 2000.

During his education he aslo studied at the Universtà degli Studi di Ferrara (Italy) and at the Aristoteleion Panepistimion Thessalonikis  (Greece).

Christos is also holder of the certificate “Mediator in Family matters”

After his studies, Christos joined the Leuven bar.

He immediately focused on family law, family property law and inheritance law, and this until today.

Due to his experience for years, Christos has a thorough knowlegde and expertise in these matters.

Christos will not only help You in Dutch, but can also advice You in English, Greek and Italian.